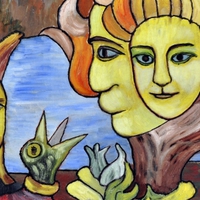 2 éve
Of The Restless Gypsy Spirit 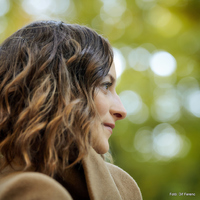 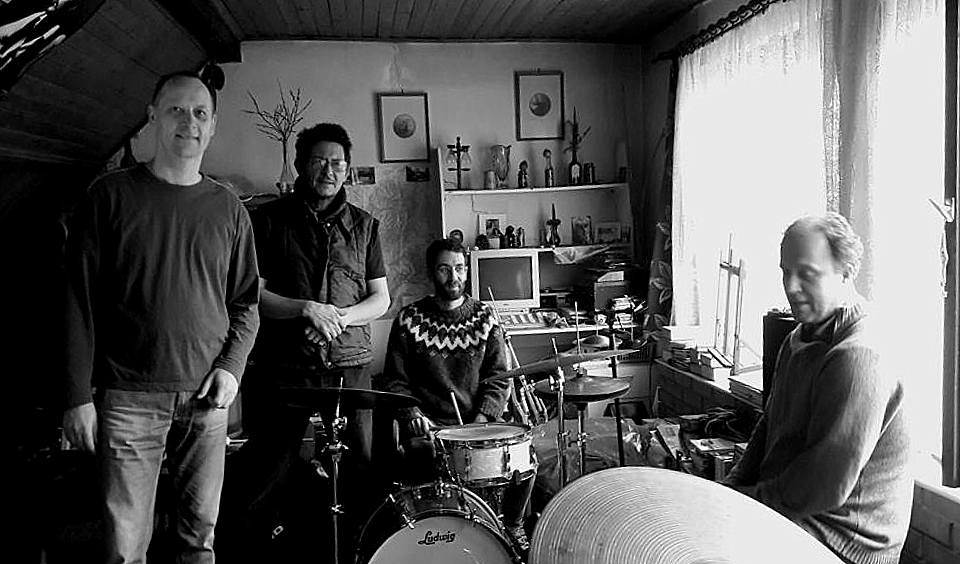 The disbanded but then half-revived band “Bajdázó” are more than simply “good”. Their new LP sounds almost like their others, while different at key points.

When some colleagues left the news portal “Origó” for the newly formed VS.hu one of them thanked me for Bajdázó. It was a tiny bit strange, I got a little embarrassed, because, you know, I wasn’t actually Bajdázó itself, I merely wrote about them, but I understood the sentiment afterwards. Bajdázó is not simply another “very good band”; there’s more to them: it’s very easy to feel a sort of honour when you get to meet them and you’ll easily say “Well, I’m really glad these guys are around.” (At least Hungarians would say that, but as to why, well, these brackets are not wide enough to hold what’s to be said about that.)

Since then Bajdázó have split, but then it turned out that not completely (but, “in some respects, they still don’t exist”), plus they have a new album out. It’s the same as the previous three albums (not counting “pre-historic” Bajdázó materials), but then it’s different. It’s the same, as it positions itself at the crossroads of super-rare Hungarian psychedelic folk, of ambient melody-vistas (this is a peculiarly precise word here), of Hungarian folk music, and of the non-existent, syncretic-individual, yet very “Hungarian-esque” fantasy world.

At first, the differences had been obscure, but fundamental at the same time. But in the end I ended up saying “Nah, of course, this is the same thing; they’ve finally been able to make those few, minuscule changes that make it seem like it’s both the same and different, but preferably the same, really.”

One difference is the role of rhythm. The first three albums feature gentle percussion, the music seems to be pulsating rather than having a clear-cut rhythm. Or we should say the whole thing is outstandingly patient, thus bearing features of naturalness or a feeling of being closer to nature. If this music hails from the ranges of Börzsöny in Hungary and can be called “eternal”, then on the one hand it needs not hurry, on the other hand it shouldn’t “pull you in” (as they often say about psychedelic music). The music takes its time, our only job is to get adjusted to it. This does not mean the listener is not taken into consideration, rather there is more space for connection and freedom of infatuation.

The album “Boldog a hegy” (“Happy Is The Mountain” in English) rests more on its drums (the members, Zsigmond Mile, Ákos Győrffy and Zoltán Gugyella are joined by András Halmos, the percussionist on this album). Not only had they made improvements in sound imaging, foregoing teapots and other rhythm instruments, such changes resulted in a sterner drive in beat, making the overall picture more urging and impatient, as compared to earlier albums.

In this context, while the background earlier consisted of a more gentle pulsation, it is replaced by more homogenous, airy guitar sounds. What’s more important: the guitar in the foreground didn’t really use to play melodies earlier, but rather circled around a melody or motif that was just barely tangible; the patient substructure had been there for it to capitalize on. However, now the guitar melodies are very explicit with the main motif, the melodic ornaments, and artistic side-tracking being very distinctly present.

Probably the shift in music affected the structure of the lyrics too. Often there is a sort of storyline to be found (loaded with powerful lyric images such as “Swaying water, its foam is warm / here we scattered my dear mother” or “My friend died / But rose in the morning / Made me coffee / His wounds have all healed” – I have many times caught myself humming this last song, quite an odd feeling); while on the other hand heavier phrases (“The only way out is in”) and direct calls to action (“Let us spread our wings”) also abound.

All in all, this music bears stronger song-like features and contours. The album “Boldog a hegy” is indeed splendid and lovable, but at the same time it points out that songs by Bajdázó used to be memorable despite being less song-like, in most of their elements. Their past albums showed the band’s more peculiar side. Their latest work I like too, but its effect on me is different from what I used to getting.